ThoroughTec Simulation will be demonstrating its new CYBERMINE continuous miner and dragline simulators at the Electra Mining Africa 2014 event in Johannesburg from 15-19 September.

Both of the simulators were designed and built at ThoroughTec’s state-of-the-art facility in Umhlanga Ridge, Durban. The CYBERMINE continuous miner, based on a Joy Global CM12HM31-B, is part of ThoroughTec’s new soft rock simulator range, which also includes a shuttle car, LHD and bolter. Predominantly aimed at the coal market, the company said these high-fidelity simulators are designed to improve safety and productivity levels.

BHP Billiton’s Khutala Colliery in Mpumalanga will be the first mine to receive the continuous miner simulator. It accurately simulates propelling, sumping, shearing, brow- and under-cutting, trimming and loading of the artificially intelligent shuttle car. The highly realistic replications of the original vehicle can include customised procedural and operational features specific to a mine site.

ThoroughTec has also delivered its CYBERMINE dragline simulator to customers in Australia and South Africa, with the most recent being Wesfarmers Curragh coal mine in Queensland, Australia. The mine received the fourth-generation CYBERMINE simulator and developed a virtual Curragh mine world in a collaborative effort with ThoroughTec.

This meant the dragline simulator, based on a Bucyrus-Erie 1570-W, was customised specifically to Curragh’s site and operating procedures. Richard Bellengere, VP of R&D at ThoroughTec explained: “We wanted to fine tune the dragline simulator to not only train new recruits, but also get that extra percentage out of experienced operators.” 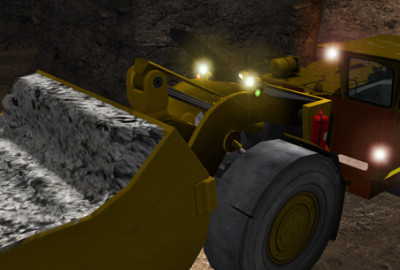 MINING TECHNOLOGY – OCTOBER 2014 Recent reports indicate that the mining industry’s productivity has been steadily declining since 2003, with companies more likely to launch new projects than improve efficiency at existing operations. But with Australia’s mining boom now over, companies are shifting their focus from capital expenditure to capital… 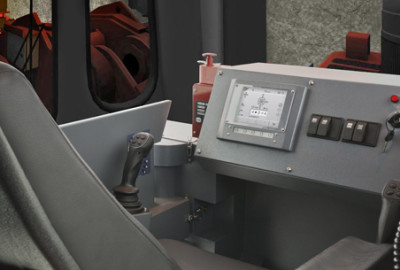 NORTHERN LIFE – SEPTEMBER 2014 In November 2013, the Northern Ontario Heritage Fund Corporation provided NORCAT with $1 million to help purchase the simulator. Jason Bubba, NORCAT’s director of training and development, said the simulator provides the closest experience to actually operating the equipment in an underground mine. “The technology… 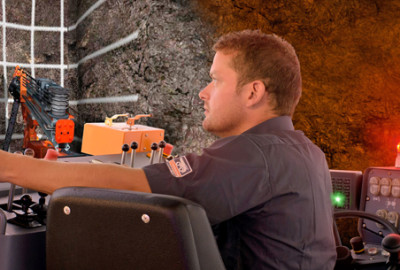 MINING INNOVATION NEWS – SEPTEMBER 2014 Training simulator provider ThoroughTec Simulation will be demonstrating its state-of-the-art fourth generation CYBERMINE simulator at the International Mining and Resources Conference (IMARC) in Melbourne, Australia from 23-25 September. IMARC is one of Australia’s premier international mining events and is held at the Melbourne Convention… 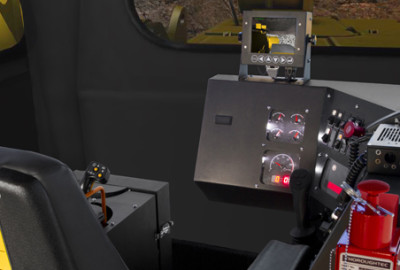 MINING.COM – SEPTEMBER 2014 With four shafts, 1,100 employees and nearly 500 contractors, Goldcorp’s Red Lake gold mine in Ontario, Canada is a massive operation, located in one of the world’s most prolific gold districts. Underground, the tunnels bustle with mining equipment, including LHDs and underground trucks. With workforce health…